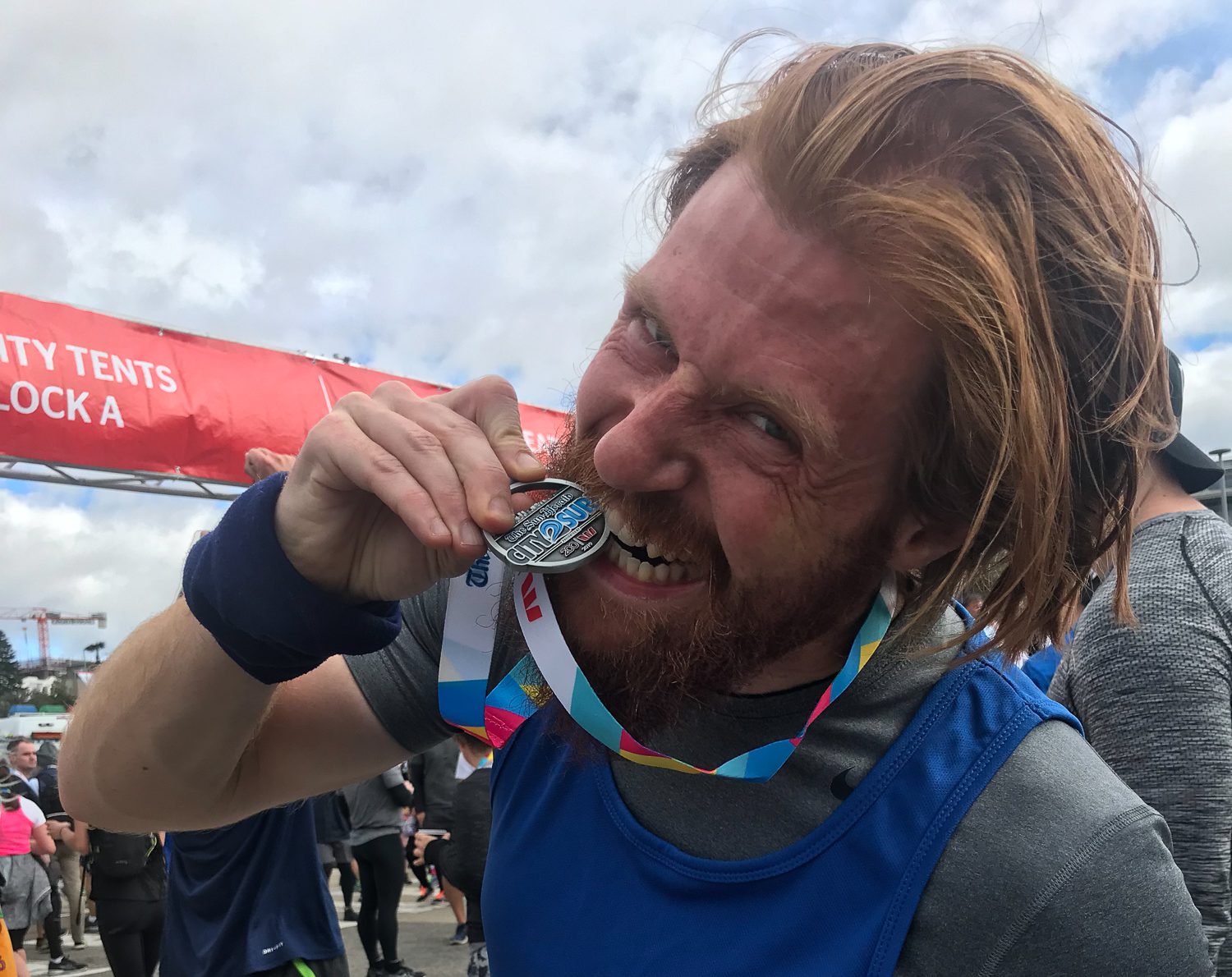 Since living in Sydney, I started running again.

Well, at least occasionally. I have been running quite frequently a few years ago but somehow lost that habit in favour of other things. I haven’t really been running with any frequency in recent years. But I’ve started running again here in Sydney. I think there are three main reasons to it. First, I’m still looking for the right mix of physical activity here in Sydney and running helps build and maintain some stamina that I desperately need for surfing. Second, it’s just a nice way to get around and discover new areas. And third, Australia has a really nice culture around fun runs.

I wasn’t really aware what a fun run is. But basically, it’s just a running event with a start and a finish and most participants join primarily for fun. There is usually also some fund raising involved for good causes. Many of the participants just walk the distance and it is usually a very nice course. There are lots of them. But the biggest of them all – apparently the biggest fun run of the world – is the city2surf.

Some colleagues convinced to sign up. It’s a great event. You’ll love it! Let’s do it as a team. And so I did. The city2surf starts in the heart of Sydneys CBD and then curves along until it reaches the famous Bondi Beach. The course if 14km, which is a bit longer than I usually run. I prefer shorter distances, 5 to 10km. But whatever. To not kill myself, I started practicing a bit (and even joint another fun run in Mosman, only 10km).

Well, they weren’t lying. This was a big event. There were over 70.000 starters! And the whole atmosphere was great. There were spectators, live music along the track. Everything from drums to bag pipes. Many people just walked it. But I can’t run slow. I was running it. And that turned out to be a bit of a problem. I started in a fairly slow starters group and until the finish line, I was constantly slaloming around what felt like static obstacles. Still, I had a great time!

It was also really impressive afterwards to sit at Bondi Beach and watch the never-ending flow of runners and walkers make it to the finish line. For hours, it was an uninterrupted mass of humans. 70.000 people really is a lot. Even though the public transport in Sydney was well prepared, it still took an enormous effort to also get all those people out of Bondi afterwards. I think it took us nearly an 3h to get home (about three times as long as normal). Most of it was spent waiting in an endless queue for one of the extra buses in service on that day.

Nonetheless, I had a great time. If you happen to be in Sydney around August, don’t miss this. Even if the idea of running 14k sounds horrible, just walk it. The event really deserves the name fun run. It’s also a nice way to see some new (to me) areas of Sydney and run through a tunnel intended for cars.