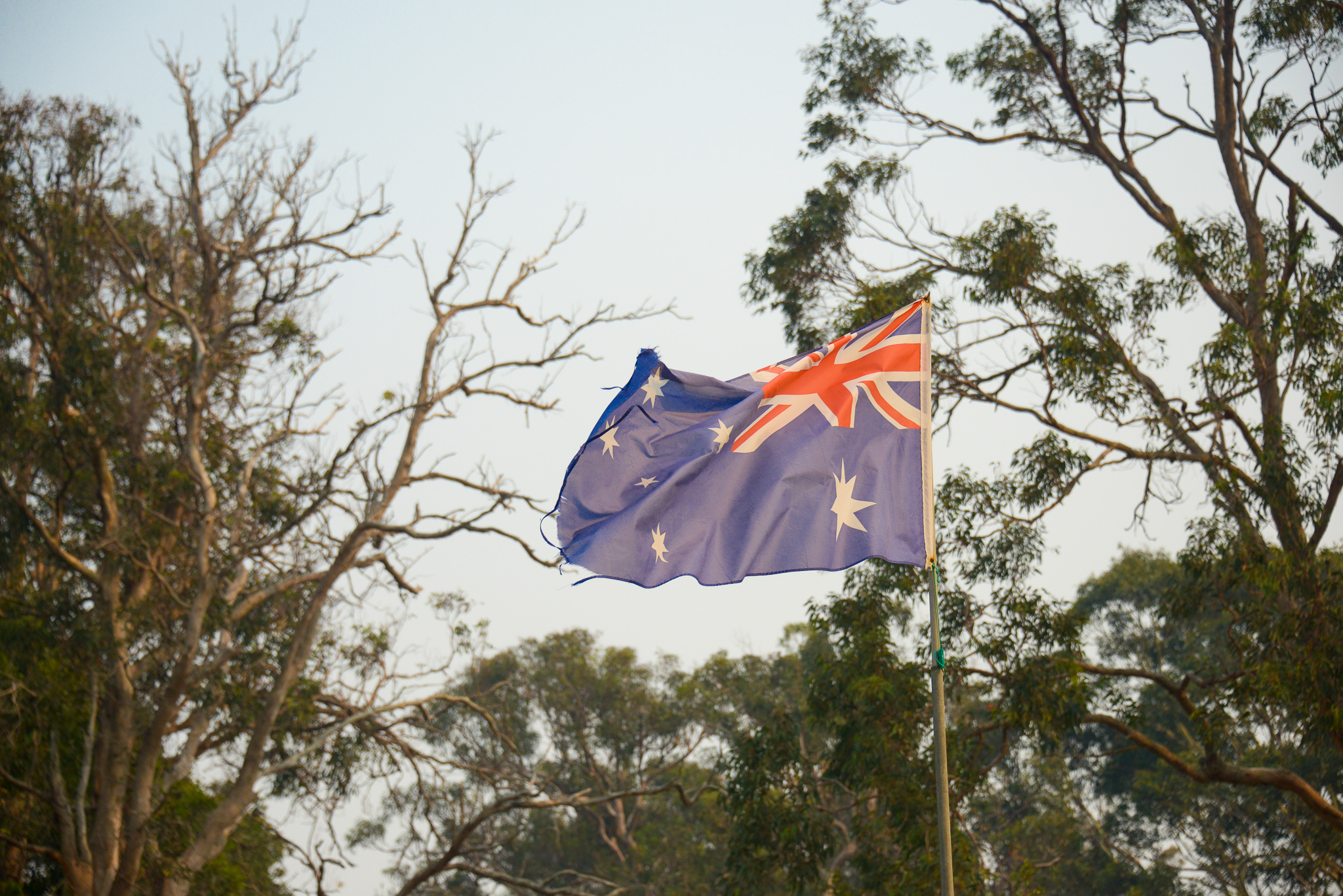 Two years ago on this day we first set foot on the Australian continent. It was early morning and we had just arrived with an overnight flight from Tokyo. If you would have told us then, that two years later we’d be living here, we’d thought you’d be crazy.

Two years ago, we were on the journey that also sparked the creation of this blog. We had some places we knew we wanted to visit during that journey. Australia wasn’t really one of them. Japan was our last non-negotiable place we wanted to visit. We had no real plan where to go next after Japan. But staying in Japan became prohibitively expensive, so we knew we had to move on.
About a year earlier, friends of us had moved to Sydney. We were about 9000km closer to them than usual. So why not pay them a visit? A quick message “Hey, are you around on the weekend? We are thinking about coming to Sydney…” They weren’t really expecting us, but we were welcome to crash their plans. Flights were quickly booked and off we went from the land of the rising sun to the country of the marsupials.

To be perfectly honest, I wasn’t too excited to go to Australia. In my mind, it wasn ‘t the country of kangaroos and koalas. It was the country of spiders, crocodiles and drop bears. I was only half jokingly expecting to be killed by either the flora or the fauna.
Long story short, I survived. And I was pleasantly surprised by the laid back atmosphere of Sydney, the beaches in the middle of the city and the stunning nature around it. It felt like a really great place to live (read all our first adventures in Australia).
But we were just visiting for a few days and when we boarded a plane to Bali two weeks later, neither of us was expecting to be back anytime soon.

About a month after we left Australia, we were back home in Berlin. It was nice to be back home. It felt like nothing had changed in the half year that we were traveling. But that’s not true. We had changed. And even though we felt back home, things felt off, not quite right.
I was right back into my old job, and within a few weeks ended up in a project that was grinding me out a bit. Katja also had trouble finding back into a regular groove. We spend many summer evenings talking about our journey. About the world. About places we could imagine returning to. Places we could imagine living for a while. We dreamed about the big wide world.

On that fertile ground of lingering dissatisfaction landed a sprout of a crazy idea. I got an uninvited message via LinkedIn from someone working as a recruiter for Atlassian, Sydneys biggest tech company. It ended with the words “The guy with […] the golden beard – looking for […] Developers to join us in Sydney”. In Sydney… The guy with the golden beard… Was this a sign? I wasn’t looking for a new job. And we weren’t really thinking about leaving Germany. But the crazy idea was planted. I replied “you got me curious […] I’d be open to a […] chat”. Another long story, cut very short… Four months later we checked in two bags each and boarded a plane back to Australia.

This isn’t a round anniversary of us living in Sydney. We’ve written about this when it happend (One Year Head over Heels). Thus, I won’t lose too many words about our 15 months of living in Sydney. We are still here, so we seem to be enjoying ourselves.
But even if we wouldn’t, we are currently kind of trapped on an island (even though an island more than twenty times the size of Germany). In a response to the global pandemic, Australia has closed its borders. If we would leave now, they wouldn’t let us back in. We would love to visit friends and family back home in Germany. But we are not yet done here. It is not yet the time to back two bags each and move on.
For now, we are enjoying our base camp in the Southern Hemisphere, the beach lifestyle, and the general no-worries attitude around us.

For now, we are thankful for what we have enjoyed so far, we enjoy the present moment, and we are open to whatever the futures holds…