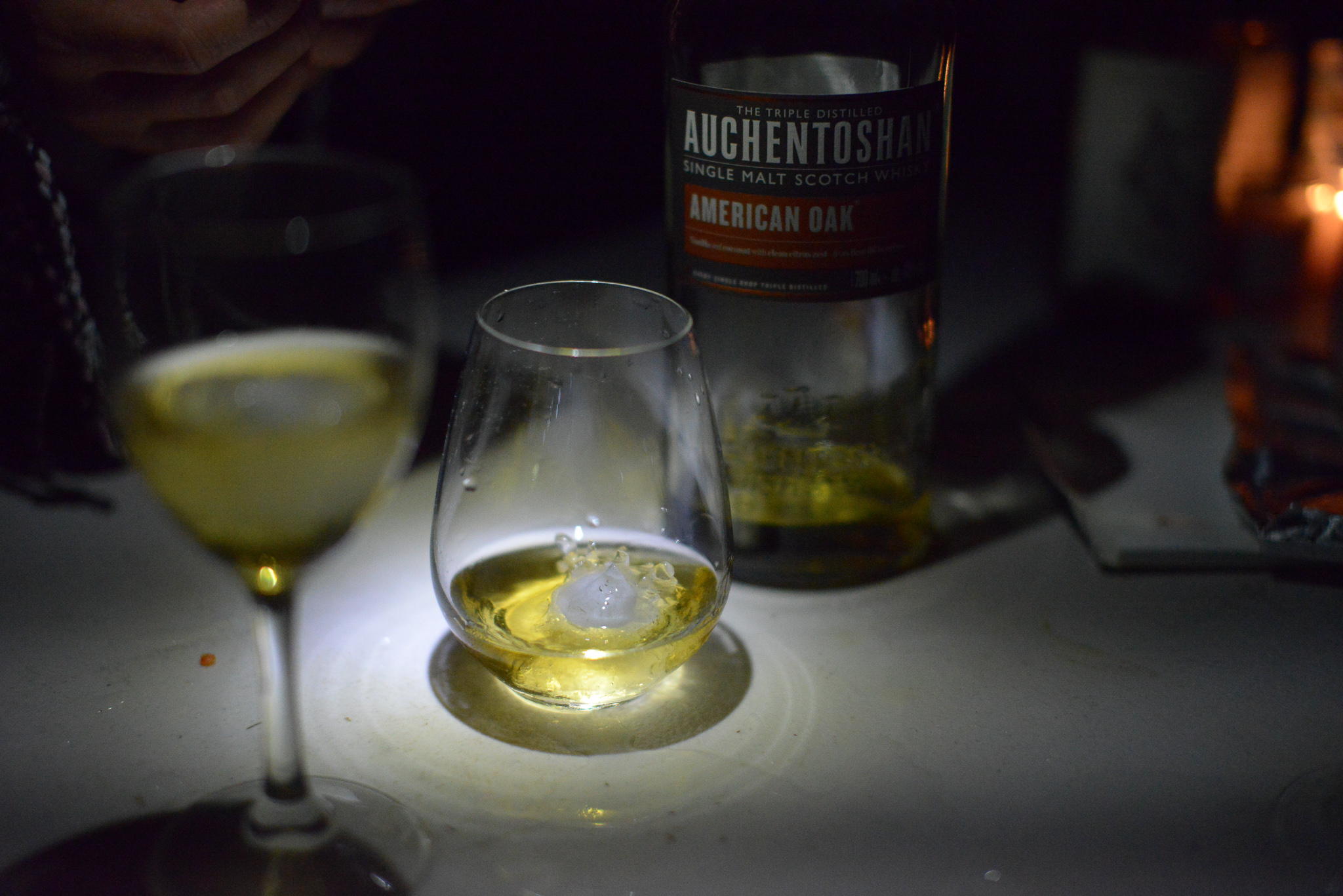 Sometimes, the best whisky of your life is not necessarily the most expensive or rarest. It’s not even the most delicious. Sometimes, the circumstances of the drink make it simply unforgettable.

This is the story of the most unforgettable dram of Whisky in my life.

We’ve recently been on a “worcation” up to the north coast of NSW and this time, we also had some time to explore the beautiful and surprisingly hilly (one might even say mountainous) Hinterland. We were spending a weekend just a few dozen km from the coast. But due to the many hills and mountains in the area, it was a few hours of drive to get to our campground.

We were meeting there with our very good friend D., who had recently moved into the area. We had planned to spend some time and do a few bush walks. We agreed on a campground and set out to meet D. there. We arrived early in the day and were obviously first.

There was no reception at all on the camp site, which made our little hinterland assembly feel a bit like in the early 90s before cell phones and smart phones. We had no idea when D. would arrive and no way to ask. In a certain way, I would have never thought that “lack of reception” is ever going to be a feature of a place. But we live in such a connected and rushed world these days that not using your phone, not being connected, not getting any news is so refreshing and calming…

Anyways, we had no idea how long to wait until D. would eventually arrive. So we decided to just head out for a short bush walk. There was a little water fall nearby ~ about an hour back and forth. The perfect way to enjoy some time. It was slightly rainy when we went on the walk but nothing too serious.

That changed when we were about half way to the waterfall. The rain was getting to levels that could be called “annoying”. But once in a while, there was a weird, sharp pain on my shoulders. What is that? Oh ha… The rain had turned into hail. And soon, there were chickpea sized hail balls falling all around us. We quickly searched shelter under some big leafs – easy in the thick rain forest that we were in. The hail only lasted for a few minutes, then we were back to rain. We decided to finish the bush walk and had a great time.

When we arrived back at the camp, D. had arrived. He had pulled up the awning of his car to create some dry shelter, had already put a kettle on the stove and offered us some tea. What a lovely welcome! After some heartwarming hugs D. asked us in a slightly worried tone “Did you get caught in that?!”

He was obviously talking about the hail storm. But after a short back and forth, it quickly became evident that on the way to the campsite, D. had been through a slightly more intense version of our little hail encounter. It’s fair to say that he just barely missed golf- and tennis ball sized ice chunks falling from the sky. And not just friendly, round balls. No, these little fellas were shaped like a medieval mace. He thought, we would never believe him, so he just brought a few of them as proof.

Well… coincidentally we had a bottle of scotch in the car. Even though usually I prefer my whisky neat, I’m pretty sure most Scots would approve of serving their national drink on the wrath of the ice gods.

It wasn’t a very special bottle of Whisky. Just your typical, easy to drink lowland scotch. But drinking it with such a good friend in such a special place, served on chunks of ice that literally fell from the sky is pretty hard to beat… (maybe only if it would have been a scotch from the Isle of Skye).